Some absolute banger animes coming back in 2023 with new seasons.

2022 ended with a bang for all anime enthusiasts. With shows like Bleach: Thousand Year Blood War arc, Mob psycho 100 final season, Demon slayer season 2, and much more. If I am being honest I absolutely had a blast with all the amazing animes. But gentleman there is more fun to be had 2023 is full of awesome anime coming out and equally amazing anime coming back with new seasons.

Here is the list of some of the absolute banger animes coming back in 2023 with new seasons.

The final season of the anime has been full of twists and turns. And we as viewers have savored every second of the anime. Seeing the story from the perspective of Eldians across the sea has left all of us conflicted. The story is in full throttle and we all waiting for the anime to return.

Seeing Eren more or less embodying a villain was surprising. Especially the ending was something hard to explain, with yeagerists taking over, Marley attacking, and finally, the fact that Eren started Rumbling has left us all on a cliffhanger. At least Anne is back in the story that’s good I guess.

The anime is finally back though some fans who have read the manga are worried about the ending as it was not received very well by manga readers. But there are speculations of an anime-only ending that might address some of the objections fans had. AOT has a habit of not dropping the release date so we do not have an exact release date yet.

Demon Slayer is an anime that never stops amazing us from the breathtaking animation to an amazing cast of characters. Everyone can agree that it is certainly one of the best anime in the recent history of anime. It is an anime that is also loved by casual fans of the anime as a whole.

Demon slayer season two was loved by all who watched it with anime expanding on the fight in the manga and the final episodes making you feel for the Demons. NGL I teared up a little when I watched the flashback and the ending scene of the demons who were an upper moon.

Demon slayer is now coming back with a season 3 titled Swordsmith village arc. This arc in the manga had some major fights. and with anime, it has the potential of becoming the best arc in the series yet. Given the animation is as good as the previous seasons. I am also looking forward to it, as it is set to release this April.

Jujutsu Kaisen Season one was really good with amazing fights and character. Though it did not exactly have a very memorable ending. Still, anime has amazing Highlights like the whole sister school exchange event the arc was very good with characters like Todo, panda, Mechamaru, Maki, etc.

Let us be honest we all want Todo as our besto freendo, someone who asks the important questions and beats up curses with you. I mean who does not need a friend to beat up curses? The prequel movie was also rather enjoyable.

Season two of the anime is sure to be a banger with a lot of Gojo lore and action. We will also get to learn about a certain special-ranked Jujutsu sorcerer who controls curses. The anime is set to return this July.

Vinland Saga coming back with season 2.

Vinland Saga is an anime set in a historical setting and follows the story of Thorfin the son of Thors. Season one of the anime is already out, amazing all the way through, and has an absolutely beautiful ending. Season one is being called the prologue and rumors has it only gets better.

Episode 24 of the anime is considered one of the best episodes ever in all of anime. Season two of the anime has already begun and the episode titled slave is already out. As a fellow anime enthusiast, I must admit I am also looking forward to the farmland arc.

The Year 2023 is going to be an amazing year for all the anime enjoyers with a whole bunch of amazing series either returning or starting. One piece is going to animate gear 5 and awakening, Bleach might also return, and much more. Let us enjoy this year together.

In the meantime read more fascinating articles on the Global Growth Forum.

Or read equally amazing articles but in Hindi on Mojo Patrakar. 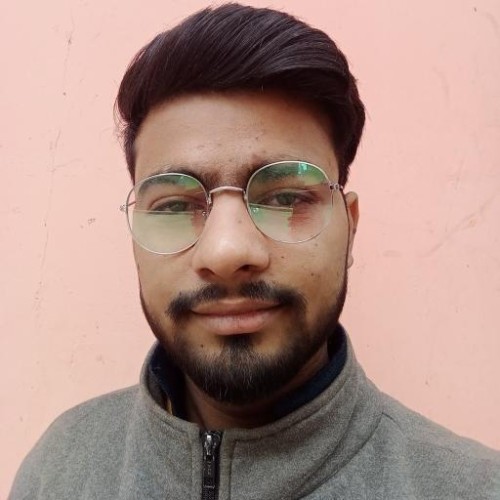